Not PUBG, (although I did get an Arcade Solo win earlier) but games night. Jack came over and we played the Discworld Ankh-Morpork game. I won being Vimes.

First we went into town for a wander round the farmers market. But 👦🏼 was more interested in climbing the Dundee Dragon when we stopped for lunch 🐉 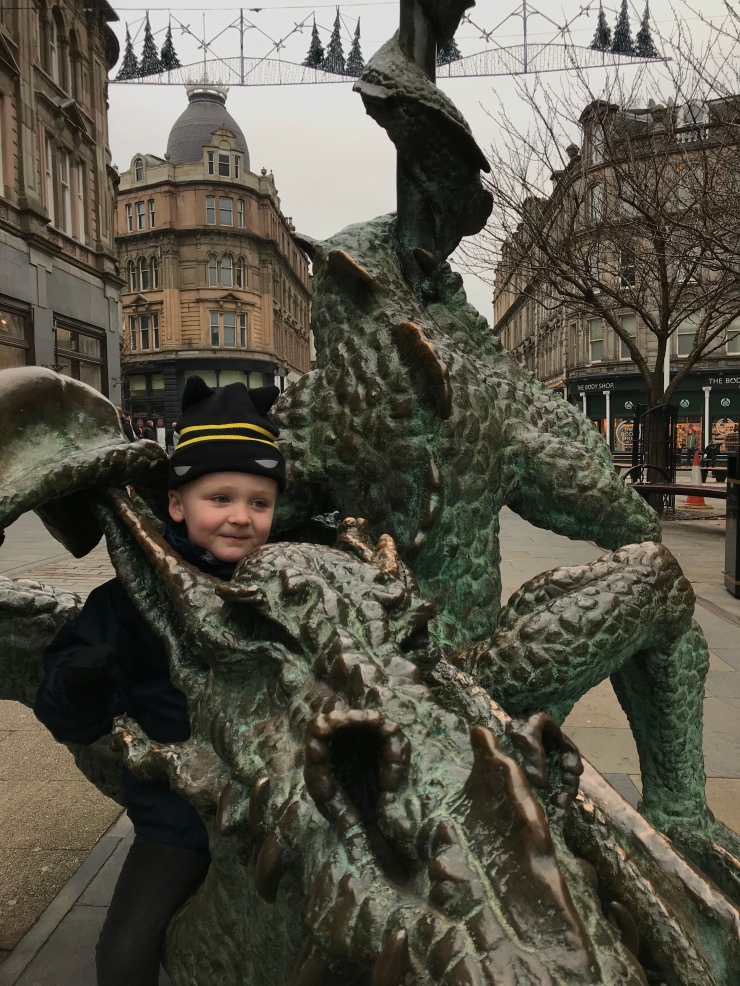 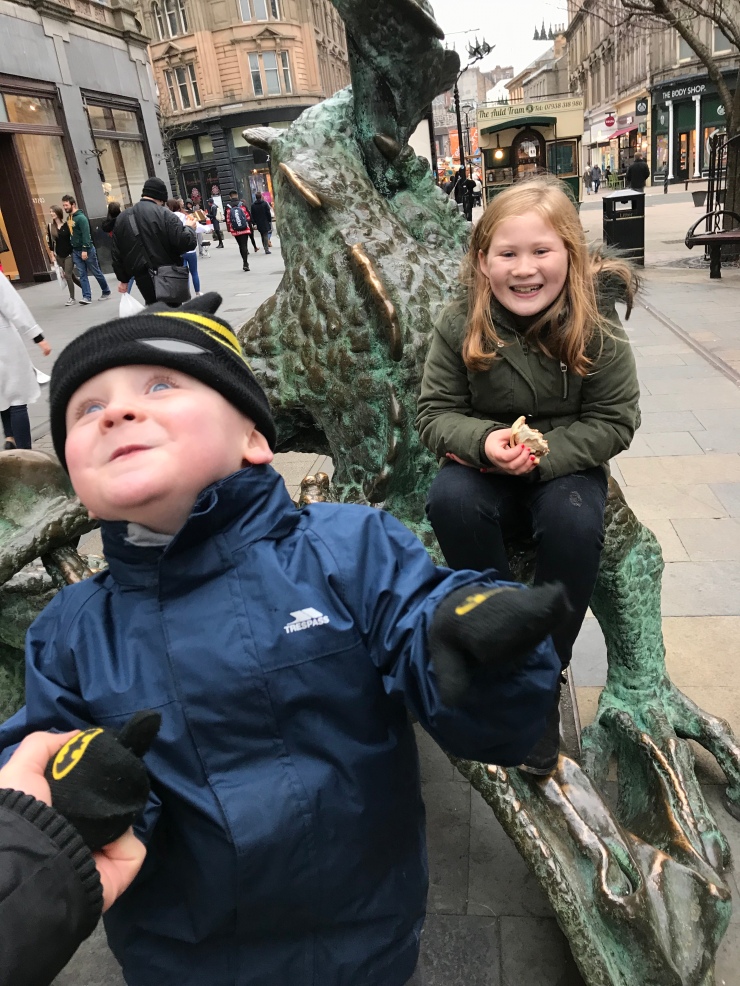 It’s tough getting a decent non-poser photo of that boy! The HEIC versions are even better 😂

Back home for a bit then Lisa and Soph come along and we headed back into town for the Christmas Lights turn on.

Getting out town was an utter nightmare, High Street around the Overgate/City Square was jam packed leaving but we passed by the Penguins

Then back home with Jack, and played Ankh.

Actually, the last time I mentioned the Discworld game, I think I won as well. ¯_(ツ)_/¯