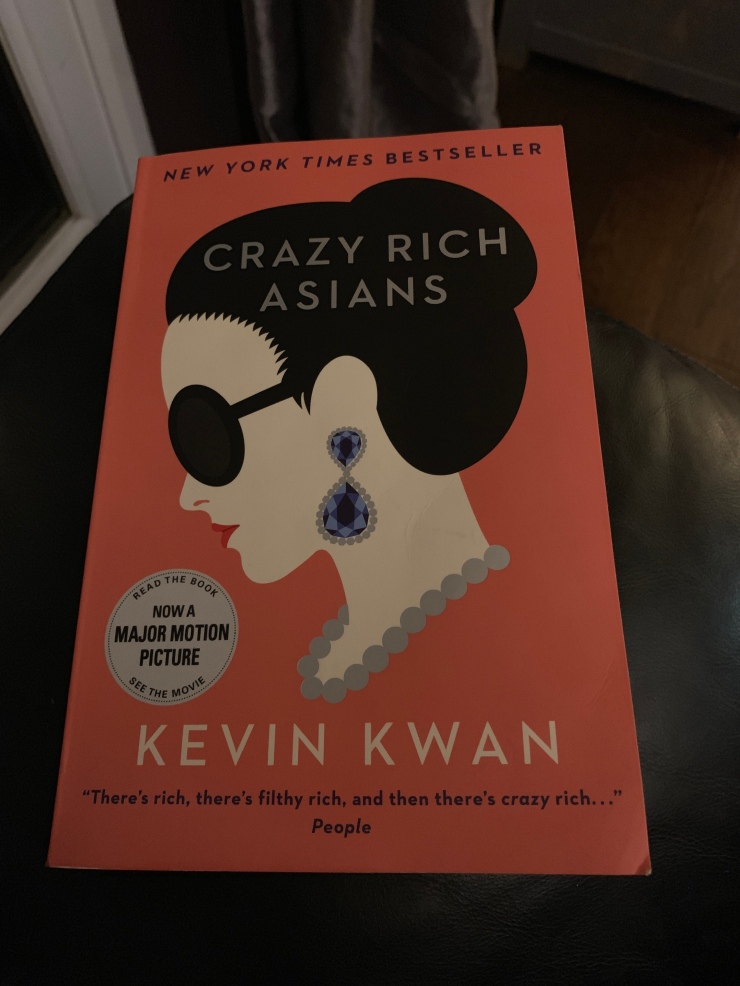 I became aware of it when the film was announced, it was all over Twitter and I initially thought it was a new series rather than a film.

The first half or so of the book I tore through, but the second half was slower going. I’m putting this down to watching the movie. As much as I liked the movie, it was a classic book to movie adaptation, with a lot of changes made to fit a theatrical release.

The book and story itself were enjoyable, at some parts obvious but on the whole Kwan details the situations and backstory with detailed explanations that you start to think this is real. I mean, the story is kind of based on real experience, but I was reading like, “I’ll need to look up this person…oh they’re fictional”.

The style reminded me of what I liked years ago of the Tony Parsons books. I should re-read those to see if I still enjoy them.