Finally. It happened. I hit Level 16 on Ingress. 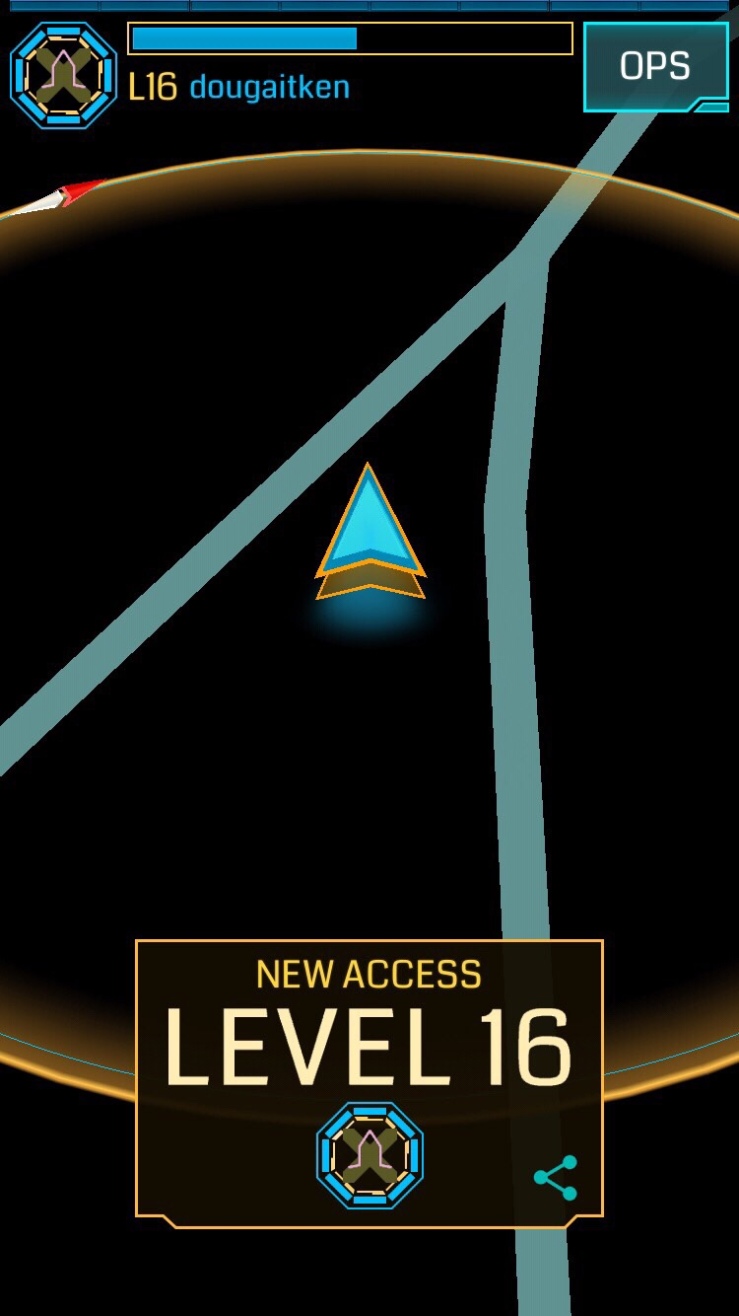 I had heard about the game for long before I joined, through a close friend who got it pretty early on. And I kept thinking about getting an Android phone just to play the game.

Then it was released on iOS, and I downloaded it.

I’ve posted before about hitting an anniversary.

A quick overview pre-Pokémon Go. Niantic is a team within Google in their incubator working on an AR-type app with a huge backstory.

I was never interested in that backstory but I loved the game.

Real life… things are “portals“. Two teams battle in the game to control those. Connect portals with links, three links form a field. Most fields at checkpoints throughout the day is the “winner”. Except there is no end.

Each agent gets points for almost everything in the game, from small 10AP of charging a portal, so 1250 for a field.

The joy of the game has many angles. For me, I loved walking around and looking at portals. This can be anything from a church to a piece of art on the street.

Here are my stats. Annoyingly I hit recharge once more after I tipped over.

And because this has been such a part of my life, yes, I screen recorded the flip. For some reason I had it in my head I could do a 100AP single hack to do it. But forgot that that is only on enemy portals. I calculated each action for the last few thousand points to make sure I got a clean 40 Million. That last 100AP I got recharging a portal I “discovered”.

Due to working from home and not having much of a commute, that last level took me almost 1 year 4 months. Recently I’ve had a few days in town and near our house there is only 1 portal so the last level, which is the longest grind, took longer than it would have.

Overall, I’m slightly nostalgic. Like any online community, Ingress has its faults, but I’ve met some good people and been involved in an anomaly. The network and strategy that goes into this game is something else.